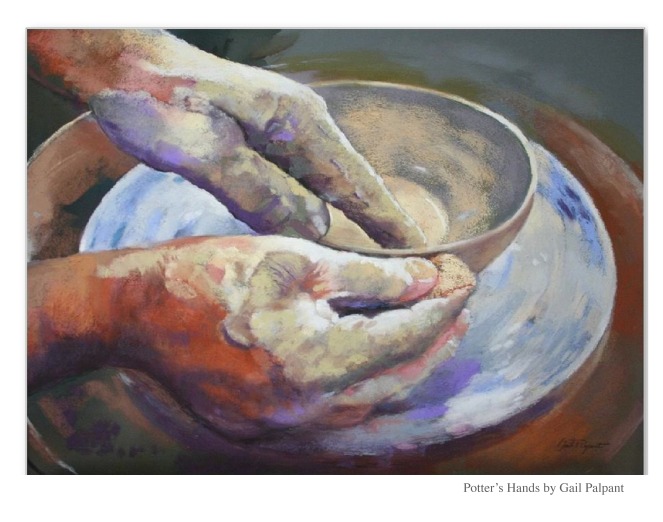 The first four years of our marriage have largely been defined by our identity as grad students. In that time, Z got a JD, and I got an MA and began a PhD in philosophy. In the summer of 2008, we clasped hands and promised to nurture and nourish each other’s hopes and dreams. We promised to be partners, lovers, mutual supporters. From that moment, our lives have been shaped by the constant conversation of how to balance our two careers.

Since he was a sophomore in college, Z has been planning to be a lawyer. Since I was a bright eyed highschooler with far too many questions, I knew instinctively I was supposed to be a philosopher (on Xanga, I went by “Gadfly”).

We got married, and three weeks later Z started law school. I nannyed and went to lots of free lunch talks at the university. As planned, I then I applied to MA programs. The idea was to do a terminal MA while Z finished law school, and then apply to PhD programs at schools near large legal markets. My best-funded and highest ranked offer was in another state. Nearly 100 miles away. Rather than turning it down, or buying a car, like most sane people would do, I accepted the offer and commuted by train, bus, foot and willpower 200 miles a day for two years. It was 5-6 hours round trip. On the bright side, I mastered the art of grading papers while standing at a bus stop.

At this point, people usually gasp in horror. And they should. It was mentally and emotionally debilitating. But I loved my studies. And Z loved his studies. And we loved sharing our learning. Our dinner conversations ranged from Bankruptcy law to the norms of rationality. While Z and I flourished intellectually and as a couple, these were two profoundly isolating years. Because I did not live near school, I couldn’t socialize with my cohort. Because I went to school in another city, I didn’t have time or energy to invest in friendships at home. I felt like a pingpong ball, going back and forth but never coming to rest. Our whole world consisted in Z and me, his school work and mine. And waffles on Sunday mornings.

The lawyering process, for those who don’t know, is quite intense. For his first summer, Z worked in his home city. We lived with his parents to save money. In retrospect, there are more important things than saving money, and maintaining a healthy relationship with your inlaws may be one of them. It may be impossible to maintain a healthy relationship with your inlaws (or your spouse) if you live with them. We lived with Z’s parents for not one but TWO summers!

At the beginning of Z’s third year of law school, he was offered a job in a fancypants law firm in a Big City. We breathed a sigh of relief. Law school debts would be paid, he would have his dream job. And it was my turn to apply to PhD programs.

I applied to every program within a reasonable distance from Z’s job. And half a dozen other programs. It seemed like every conversation revolved around what we would do if I didn’t get in near his Dream Job, or how he would leverage his job to another one near my school of choice.

Everything seemed to go according to plan. Z had his dream job, I was accepted to a number of programs in the area (and across the country). I would get to pursue my dream of being an academic. It seemed that our hard work and sacrifice had paid off. Living with inlaws, commuting absurd distances, countless weekends and late nights working away, exam stress, job uncertainties, future uncertainties. . .

But then it happened. I always thought that it would be the soul-crushing effect of rejection and disappointment that would deal the death-blow. That we would dream big and fail. Instead, it was notification that I had been accepted to Dream School. Dream School. I had been dreaming of going there and studying with Famous Philosophers ever since I got the cockamamie notion of becoming a philosopher. My love of dream school wasn’t just a school-girl crush, either. Of all the schools in the world, Dream School offered the opportunity to study exactly what I wanted to study.

I sat on the campus of Dream School, sobbing. I had been accepted at the eleventh hour, and had to decide before noon on the fateful fifteenth of April. I had an impossible choice. I couldn’t ask Z to move to Tiny Collegetown and give up his Dream Job. Given the “on-call” nature of his job, he couldn’t commute to the city. We couldn’t live in separate states. I did not have the strength to commit to five+ years of commuting 200 miles a day to another state and another time zone. And I could not turn down Dream School. It would have been disappointing to fall short of my goal. But to arrive and have to exert the willpower to turn it down!

Z was a hundred miles away, and the cell reception was abysmal. And I was crying so hard I could hardly hear what he was saying.

Click. My cell phone battery died. I had less than an hour left before I must decide. It was crazy that in a world of modern gadgetry, we would be unable to communicate about such an important decision. But there I was, forced to act. Alone.

And then I thought back to the decision we made years earlier. His deep blue eyes looking into mine, his hand holding mine reassuringly. We promised to tend each other’s’ dreams. We promised to be partners, to encourage each other, to be a team. He as a lawyer, me as a philosopher. I felt a wave of certainty wash over me: I made my decision about Dream School when I made my decision to become Z’s partner. We are a team, and what we do, we do together. We couldn’t be a team commuting crazy distances or living in separate states.

With a deep breath, I turned down Dream School and accepted Compromise School.

Post Script: Life has a way of keeping Z and I laughing. I mourned the loss of Dream School for a summer, and then started at Compromise School. It turns out, Compromise School is a wonderful fit for me as well. I am thriving in my program. Z, on the other hand, no longer thinks that Dream Job is much of a dream job. I keep telling him that he can try something else, if he likes. Whatever he decides his next step is, we will do it together.

2 thoughts on “Caretakers of Hopes and Dreams”